Discovering Muslim communities – and their food – in Siem Reap 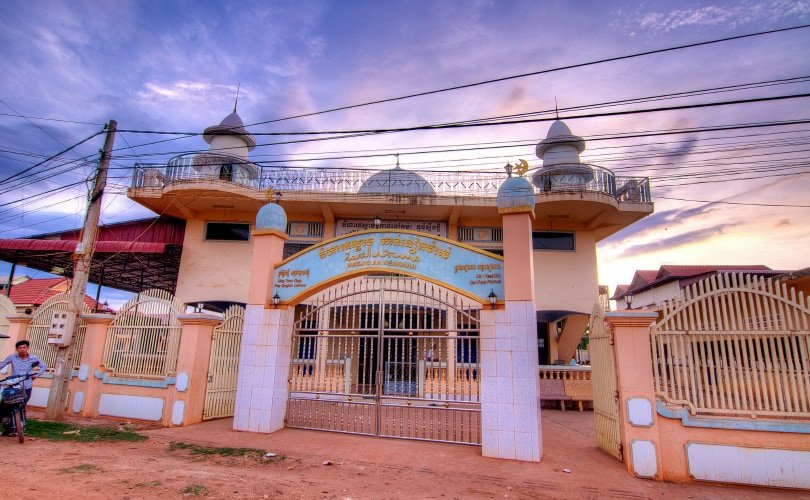 Cambodia might be a predominantly Buddhist country, but that’s not to say there aren’t significant religious minorities – among them, a Muslim community that makes up around 1.6% of the total population.

Alongside enriching visits to the Hindu-influenced Buddhist temples of the Angkor Wat complex and elsewhere, with a little digging you can also use your visit to Siem Reap to discover and learn about Siem Reap’s Muslim communities, as well as tasting their delicious influences on temple town’s culinary scene.

The Cham people are a predominantly Muslim Austronesian diaspora who long ago inhabited the Champa area of central and southern Vietnam. Many sought refuge in Cambodia following Vietnamese conquest – many still remain today, particularly in and around Kampong Cham province (the name of which means ‘port of the Chams’) in central-southern Cambodia, though numbers dwindled as a result of the Khmer Rouge genocide, in which it is believed almost half the Cham population perished and over a hundred mosques were destroyed. These days, along with those of Malay descent, the Cham make up the majority of Muslims in Cambodia. 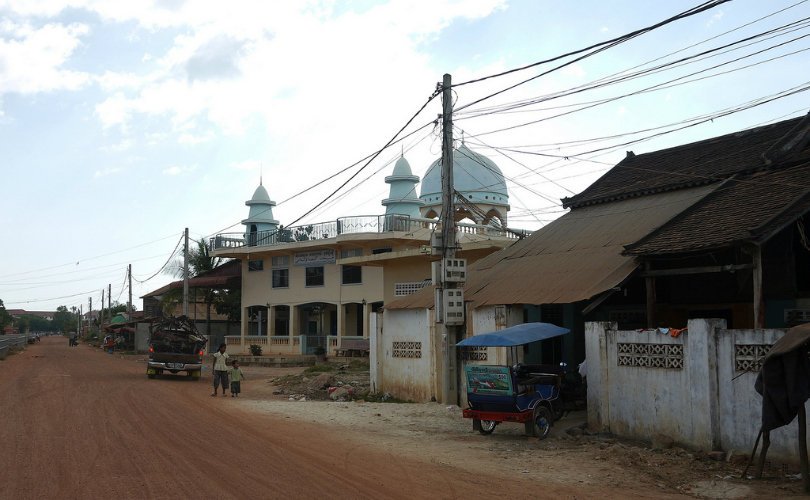 Located close to Baby Elephant Boutique Hotel, Siem Reap’s Steung Thmey village is the heart of the city’s Muslim community, and the epicentre of Siem Reap’s and home to the canalside Masjid Al-Nikmah mosque (also often referred to simply as Siem Reap Mosque), the school alongside it, and humble local family homes.

The wider area around Steung Thmey, particularly close to Psar Krom local market along from Baby Elephant, is also home to many Cham people from Kampong Cham province. And a mosque at the Cambodian Cultural Village is intended to represent Cambodia’s Cham and wider Muslim community.

Where to eat great Muslim food in Siem Reap

Siem Reap is loaded with more spots to tuck into great Muslim-style dishes than you might expect. We love our Khmer food as much as the next person, but sometimes it’s nice to mix it up with the delicious flavours of the Cham people’s and other Muslim groups’ influences on Cambodia’s cuisine. Here’s where to get your fix in Siem Reap:

Especially popular with visiting Malaysians, this simple restaurant behind the Neak Mah mosque is one of a number in the area around the Steung Thmey village (including, confusingly, many with the same English-language name). It serves a menu of Khmer and Malaysian-style Halal dishes, from beef lok lak and fish amok to satay and tom yam – and even the irresistible Malaysian teh tarik pulled tea.

There are also a number of Indian restaurants around the Old Market area in Siem Reap that serve Halal food. 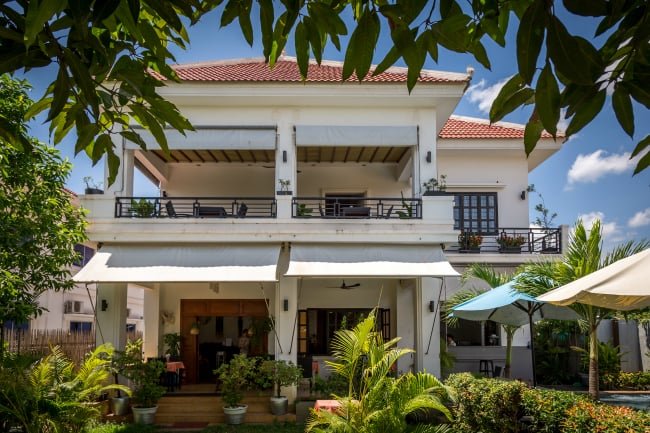 Where to stay in Siem Reap

Looking for a Siem Reap hotel from which to explore the best vegan and vegetarian restaurants that Siem Reap has to offer, while also being within easy reach of the famous Angkor Wat temples? Baby Elephant Boutique Hotel is waiting for you – click here to take a look at our relaxing rooms, all with free breakfast (including vegan options, of course!) and use of our gorgeous swimming pool.

Where are your favourite spots to eat Halal and Muslim-influenced food in Siem Reap? Have you visited the Steung Thmey village or Cambodia’s Kampong Cham province? Let us know in the comments!

Photos by Adib Wahab and e_chaya.