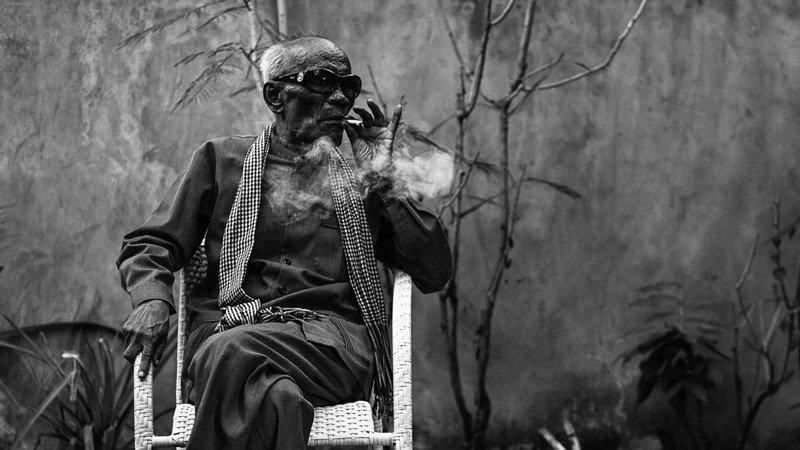 We’ve gathered a selection of the artists we think you shouldn’t miss during this year’s festival! For the full list of events check out the ChubMet website here.

Power without the bombast, style with substance: the charisma and energy of Channthy shines through, channelling the spirits of her heroes Pen Ron, Tina Turner Online and Amy Whinehouse to re-invent her stage persona as a strong, independent woman with something to say.

Cambodian master musician Kong Nay is the master of a type of music known as the “Mekong Delta Blues”, some call Kong Nay the “Ray Charles of Cambodia” – a charismatic blind musician whose trademark dark glasses and pock marked smile are known all over Cambodia. Nay is renowned in Cambodia as one of the great master artists to survive the genocide of Pol Pot, during which up to 90 percent of artists perished in a purge intended to destroy a 2000-year-old culture. But it turned out the culture – and Nay – are irrepressible.

Nikki Nikki on Saturday February 18 at the Royal Gardens

Catch the Giant Puppet Parade and a massive concert in the Royal Gardens on Saturday 18 February 18. We’re especially looking forward to seeing Nikki Nikki. Nikki Nikki’s humble beginnings in music were via videos posted on Youtube. She began to grow her own community, before being discovered by the Songkites Project in 2014. She became famous with the iconic song “Home For Dinner”, which remains a favourite due to its timeless lyrics.

Oddball rapper Professor Elemental is the world’s greatest living eccentric (as awarded by the Eccentric Club of Great Britain) and is bringing his peculiar brand of hip hop to Siem Reap. Professor Elemental has created a unique neo-Victorian blend of hip hop and comedy, and is the man behind the Youtube hits, Cup Of Brown Joy and Fighting Trousers. With a heart of brass and a pair of goggles, he embodies the Victorian spirit of invention and exploration.

In May 2010, Incidental initiated a series of cultural collaborations with Khmer artists and cultural organisations. During this work, David Gunn led a six week residency with young musicians from Cambodian Living Arts, exploring the ground between traditional Khmer instruments and modern electronics.

The work resulted in the formation of Krom Monster, an experimental quintet, and the first of its kind in Cambodia – resampling traditional instruments, reworking traditional themes and blending Khmer themes with contemporary electronics, urban musics and free improvisation.

Looking for a Siem Reap hotel at which to base yourself while you knock off every event during the Chub Met Music & Art Festival? Baby Elephant Boutique Hotel is waiting for you – click here to take a look at our relaxing rooms, all with free breakfast and use of our gorgeous swimming pool.