Temples and Pagodas of Southeast Asia and Their History 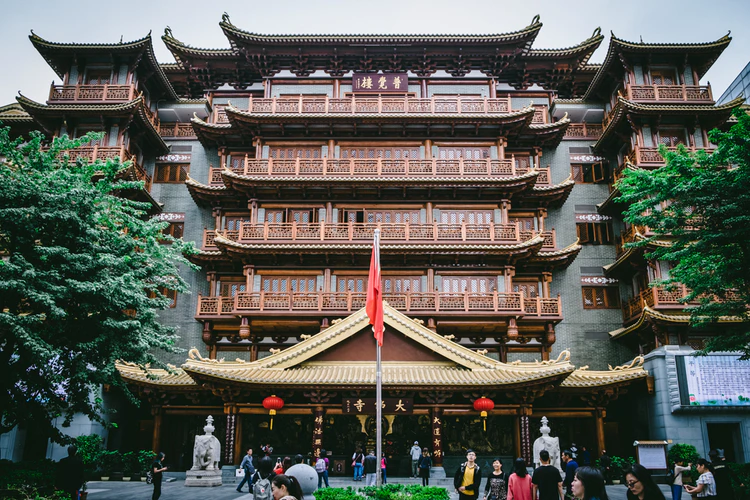 Without a doubt, you will not see a larger number of pagodas and temples anywhere else in the world than those located in Southeast Asia: Cambodia, India, Indonesia, Malaysia, Myanmar (formerly Burma), the Philippines, Singapore, Thailand, and Vietnam.

Angkor Wat, meaning “Temple City” (or Capital Temple) in the Khmer language, is indeed a crowning achievement. Built by Emperor Suryavarman II, Angkor Wat is a unique religious venue and major tourist attraction in the Southeast Asian region. It served as the official state temple and centralized political hub during Suryavarman II’s reign as emperor. Originally a Hindu temple, Angkor Wat was later converted to a Buddhist temple during the 12th century.

Voted Cambodia’s most visited tourist spot, many visitors have recognized Angkor Wat as a sacred monument. The Apsara Authority, in charge of protecting the Angkor Archaeological Park, has strictly enforced the Angkor Wat dress code to show respect to Cambodia’s rich culture and tradition. Each day, the Cambodian management authority prohibits any visitor wearing “inappropriate clothing” from entering the religious site. The Angkor Wat dress code is mandatory.

What are the pagodas used for?

A pagoda, usually a tiered Buddhist temple complex, serves as a religious venue. Pagodas, while originally serving as tombs, were built in temples or grottoes in which a mass of people have offered sacrifices to their ancestors. Today, many pagodas and temples are found throughout Southeast Asia.

Highly respected by Buddhists, Buddhist monks are well known for their yellow-orange or saffron robes, shaven heads, and their educational work. Buddhist monks are committed to honor the dead as the ordained male monastics chant sutras, while standing in front of an altar covered with flowers as they perform funerals and memorial services.

Before you enter a pagoda or a temple in Southeast Asia, adhere to the local customs and laws like the Angkor Wat dress code.

What are some of the famous temples in Southeast Asia?

Travelers and backpackers from all over the world flock to Southeast Asia for its temples. Their purpose isn’t solely religious, but to appreciate history, culture, and architecture.

If you ever find yourself in a Southeast Asian country, don’t miss the chance to visit one of these majestic temples and pagodas:

Because many animals are protected by monks in the Buddhist community, you will find rescued animals in local pagodas and temples. That is why many Buddhists support initiatives like this animal non profit organization that show compassion and kindness to animals in the region.

Juliana’s Animal Sanctuary, for example, is one of these organizations that promote equality for all living beings. As the only animal sanctuary in Colombia, they are the sole rescuers and protectors of animals. They also educate the public about the benefits of living a plant-based diet. To help Juliana’s continue their services, you can make a donation to help give the animals a better chance at life.

This post is brought to you by the vegan marketers at Ardor SEO who believe in taking care of all living beings.